What is the meaning of Industrial Relationship 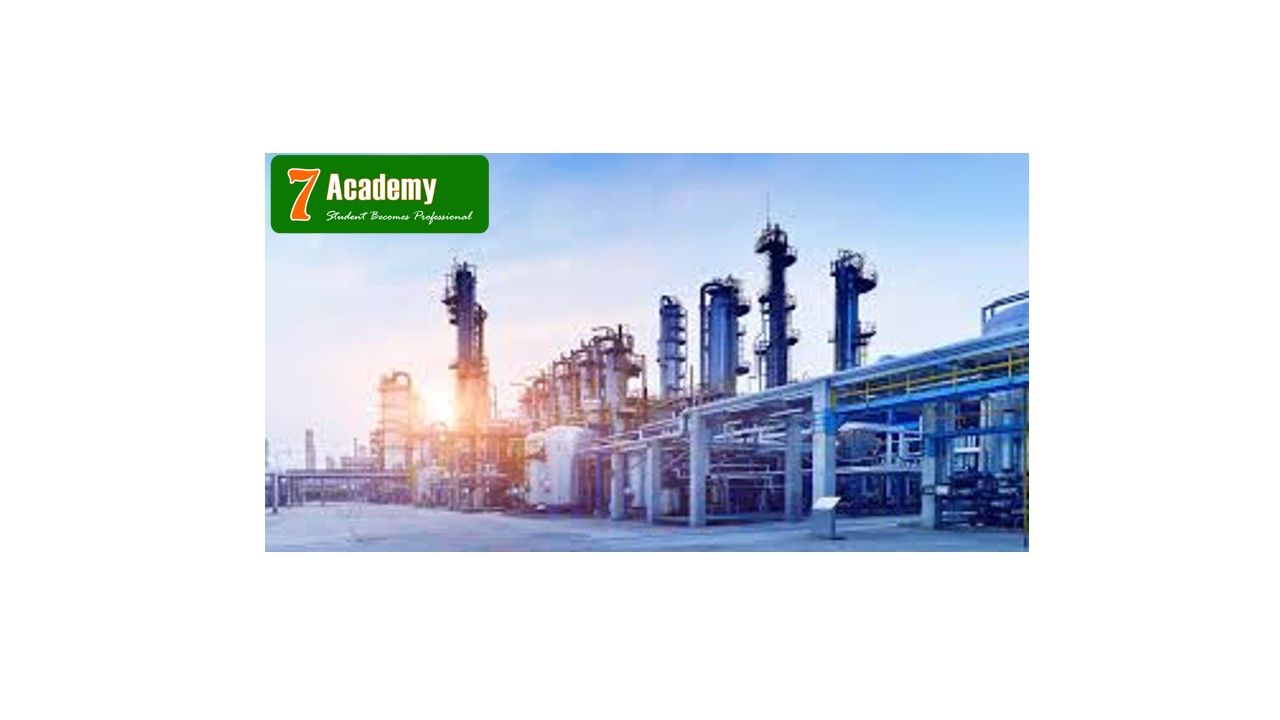 Industrial relations has its roots in the industrial revolution which created the modern employment relationship by spawning free labour markets and large-scale industrial organizations with thousands of wage workers. As society wrestled with these massive economic and social changes, labour problems arose. Industrial relations involve attempts at arriving at solutions between the conflicting objectives and values; between the profit motive and social gain between discipline and freedom, between authority and industrial democracy; between bargaining and co-operation; and between conflicting interests of the individual, the group and the community

Need of Industrial Relation has arisen to defend the interest of workers for adjusting the reasonable salary or wages. It also helps the workers to seek perfect working condition for producing maximum output. Workers/employees are concerned with social security measures through this. Industrial Relations is also needed for achieving the democracy by allowing worker to take part in management, which helps to protect human rights of individual. Industrial relations affect not merely the interests of the two participants labor and management, but also the economic and social goals to which the State addresses itself. To regulate these relations in socially desirable channels is a function, which the State is in the best position to perform In fact, industrial relation encompasses all such factors that influence behaviour of people at work